How much accumulation can a snow melting system handle?

It has been demonstrated through testing that it is not necessarily the output that drives melting, it is the ability for the system to activate and heat up BEFORE the snow fall in order to prevent accumulation, rather than fight it. This is why Warmup recommends its WSM-63 Timer panel, WSM-252W with WIFI option and automatic sensor control.

When used in conjunction with the pre-assembled Warmup Snow Melting mats, the standard cable spacing is approximately 3” and provides 50 watts of output per square foot. While 50w/sqft is common in the industry, it is more than the necessary output for most installations. Outside of installations in northern Canada or in ski resorts experiencing high levels of accumulation, 40w/sqft is plenty to melt snow in temperatures over 5 degrees Fahrenheit. 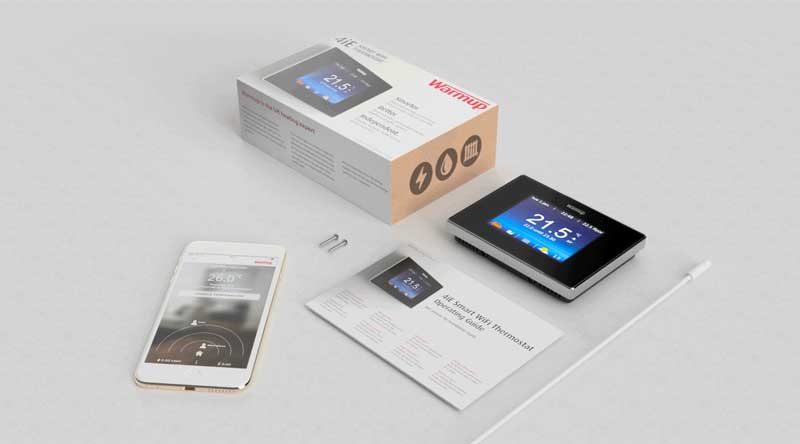 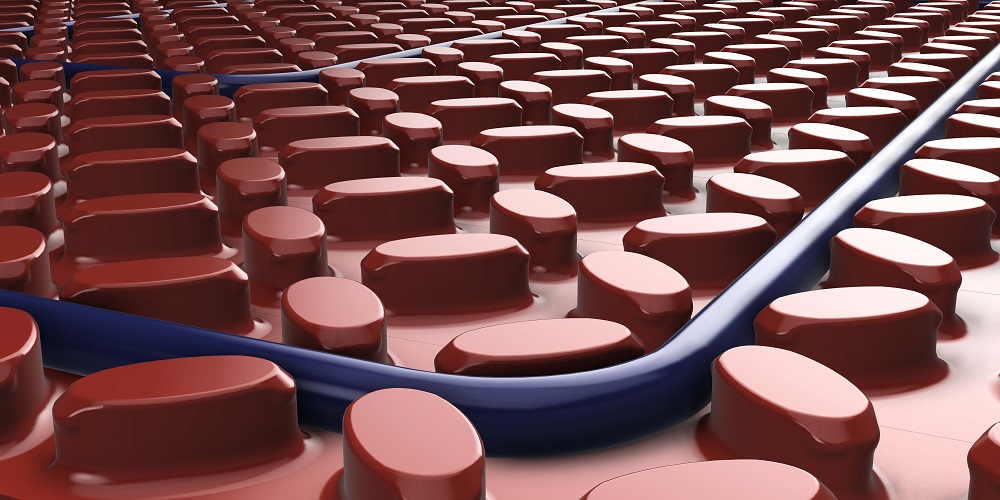